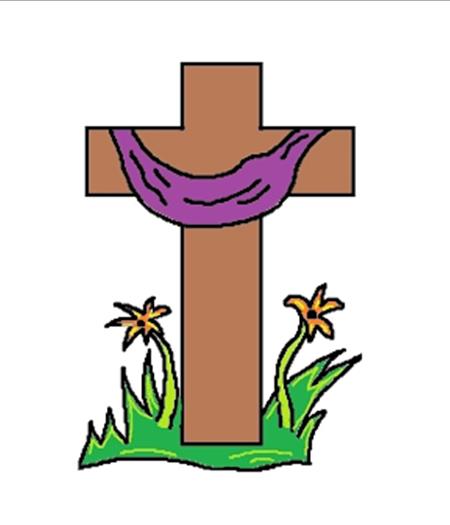 For God so loved the world, that he gave his only begotten Son, that whosoever believeth in him should not perish, but have everlasting life. Joh 3:16

The eyes of the Lord are always upon the earth because He made the earth and cares for it.  What about man? God made man and says every soul is His. So imagine God looking at the earth in its present corrupt state and how He must feel in seeing everything He made for His glory and left in the hands of man as caretaker.  If you are thinking anger, you are wrong.   Before the foundations of the earth God had redemption in mind (Ep 1:4) for His creation.  Looking through the portals of time God knew what man would do and set out plans for a solution.  He even looks at you and me in a perfected state like He saw fearful Gideon and called him: “thou mighty man of valour.”

What is it about a parent that looks at a child and knows it has done wrong and still sees his own image in that child and shows compassion toward it.  Before the foundation of the earth God knew.  He saw man sin again and again and yet had devised a way out for him.  He sent preachers like Noah, prophets like Elijah and servants like David to show His everlasting love for mankind. When none of these could restore His people to righteousness, God was still not through.  Determined to save His lost ones, God decided He would send His final and best to save His creation.

God, Himself, decided He would pay the cost of man’s redemption. He would pay the price to redeem lost man.  We are told that His word became flesh and we came to know of the man named Jesus who would save His own.  We read that Jesus went to the cross and was willing to suffer, bleed and die an undeserved death for our sins.

God had asked Abraham for the life of his only son, sacrificed by his own hands. As difficult as that would be for any human to do, Abraham was willing to kill Isaac in obedience to his God.  But God must have thought how can I let this one that I love suffer such hurt and so much pain.  He chose that He would endure that suffering and gave Abraham instead a ram to offer as a substitute sacrifice.

Unwilling to let Abraham sacrifice his own son; God, Himself, endured that pain as His only begotten Son made the supreme sacrifice on the cross for the sins of the whole world.  “For God so loved the world, that he gave his only begotten Son, that whosoever believeth in him should not perish, but have everlasting life”(Joh 3:16).  That scripture may have become too familiar for some people and lost its meaning because of its familiarity.  But just imagine if it was you asked to kill your only child.  Regardless of how or why it was done; it would bring unbearable pain. God’s love spared Abraham that suffering and He endured it Himself.  God did it for all of us.

Neither Abraham nor his son could pay the price of the world’s sin because they were sinners too.  Just like you and me, he had no sinless life or blood to offer for redemption.  Jesus shed His sinless blood to make a pure sacrifice that was acceptable to God as atonement for the sins of the world.

Sacrifice and offering thou didst not desire; mine ears hast thou opened: burnt offering and sin offering hast thou not required.  Then said I, Lo, I come: in the volume of the book it is written of me,  I delight to do thy will, O my God: yea, thy law is within my heart. Ps 40:6-8

Not only does God command us to love but He has illustrated perfect love in His willingness to sacrifice Christ for a world full of sinners who were undeserving.  “Greater love hath no man than this, that a man lay down his life for his friends” (Jo 15:13).  Now that He has paid the penalty for our sin, Christ only asks that we take His life and power to live in righteousness.  It is ours for the asking.

In this sacrifice is a valuable lesson for us: a lesson of sacrificial love.  If we only quote the scripture or celebrate the Easter holiday without meditating on what God did in Christ, we miss the whole purpose of Christ’s great sacrifice for us.  Not only that but we also miss the opportunity to help fulfill the work of Christ to restore mankind back to God.  Love is the weapon that defeated Satan at the cross and love is the weapon that defeats him in our lives as well.  When we look at the world and wonder where God is, remember that Christ died so that the Spirit of God could live in us.  It is now our job to dispel the darkness and bring God on the scene by letting Christ’s light shine through us.